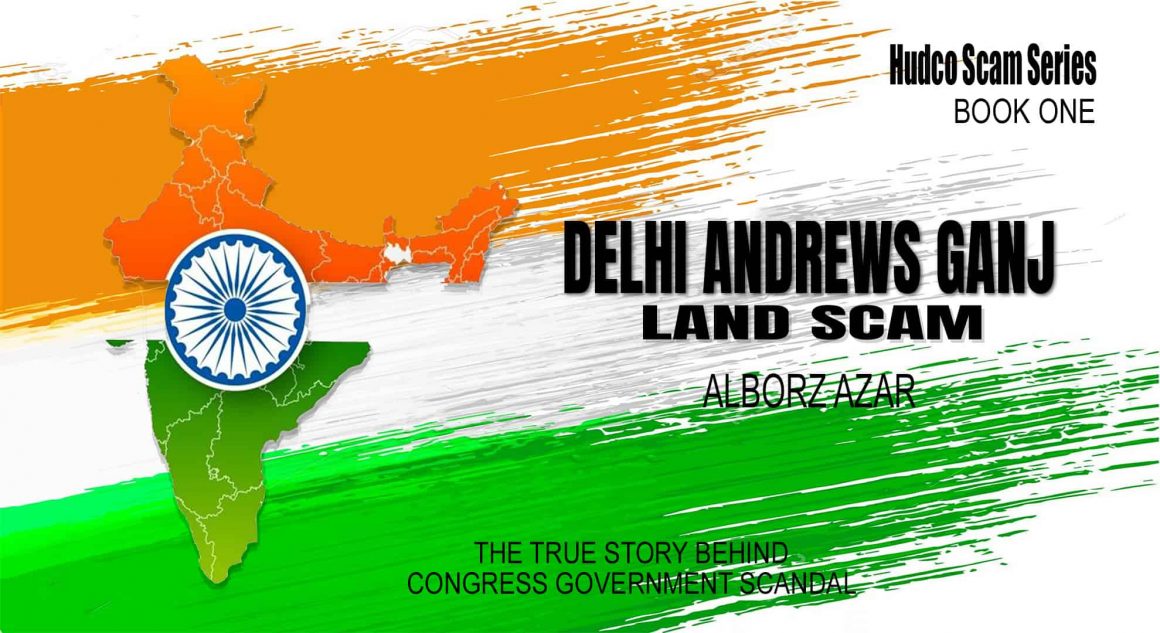 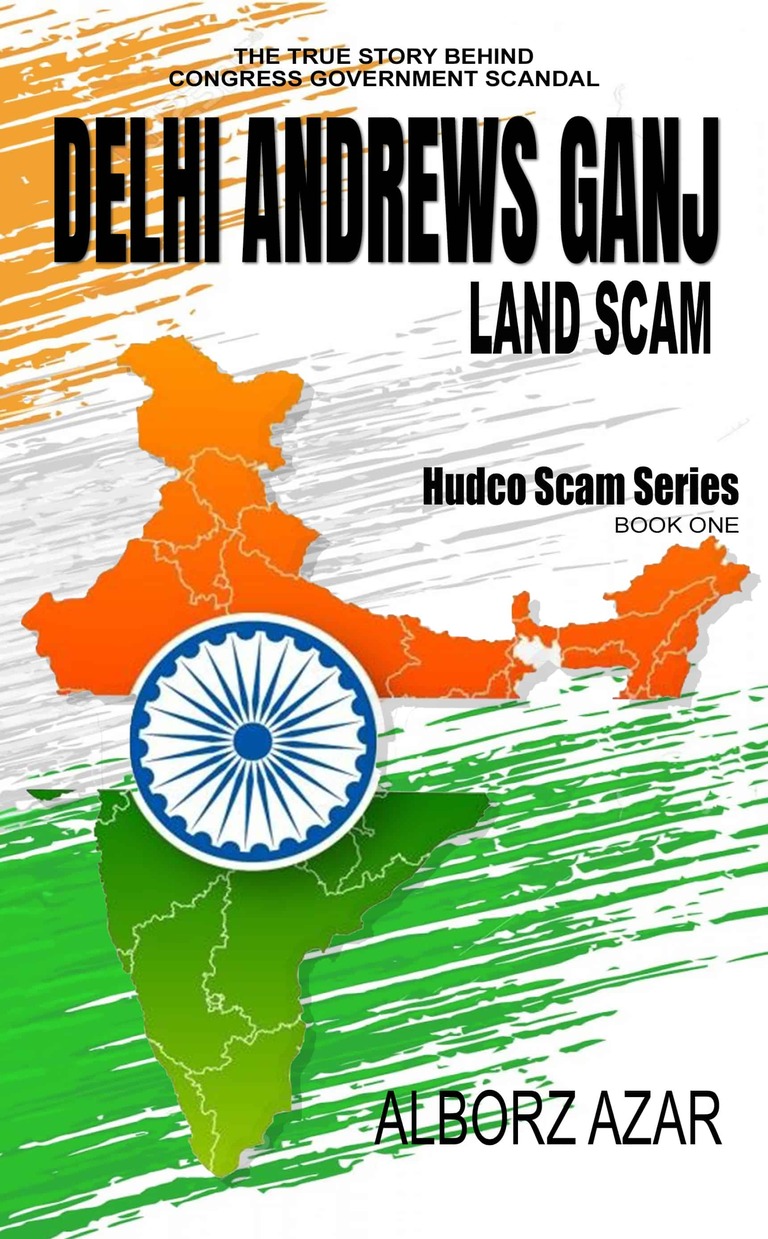 In the HUDCO Scam Series by Alborz Azar, he reveals land scams over the last twenty-five years that will go down as mind-boggling in India’s history. The Great Land Grab involves the transfer of agriculture between urban land and corporate giants, all fighting to secure power over the most precious lands in India. In this book, Andrews Ganj Land is in the heart of New Delhi.

According to The Economic Times, “The Supreme Court directed the Centre to specify the action it was taking on the recommendations of Central Vigilance Commission against the persons allegedly involved in Rs 14,500 crore HUDCO loan scam.” In USD, this is 2730 million.

In Webster’s Dictionary, the word scam literally means to deceive someone in fraud. In this case, one of the persons harmed in the scam was Pavan Sachdeva. The initial scheme drove MS Shoes to incredible legal proceedings that cost Pavan twenty-five years fighting to get the monies MS Shoes paid to HUDCO due to various misrepresentations and concealing material facts. But still, no money was received while waiting for a decision by the Supreme Court because of the dispute between the government and HUDCO.

The media has brought light to many situations where, right or wrong, someone was condemned just to pursue a story. In their propaganda, they like to use the word scam. The word most often fills coffers by doing something underhanded, instead of following legal pathways. However, the current system operates by rationalizing personal favors as righteous. Then, as the scam gets exposed to the public, innocent people take the fall.

In Alborz’s research for a scam, he concluded that HUDCO and the Ministry of Urban Development scammed MS Shoes. Alborz learned how perseverance shows the righteousness a man was CMD of MS Shoes, Pavan Sachdeva, but it has taken a toll on his life and the people he seeks to inspire.

As Pavan found the newly proposed information appealing, he set out on a lifelong journey to regain monies invested with HUDCO, who wrongly and illegally kept the investment. However, he never expected the mission to take over twenty-five years. The HUDCO Scam Series takes the reader on a journey written to expose the illegal retention of monies belonging to MS Shoes’ more than 51000 shareholders spread across India. It exposes the activities of HUDCO who sought to use Pavan Sachdeva as their fall guy. 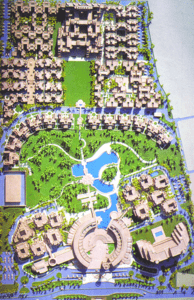 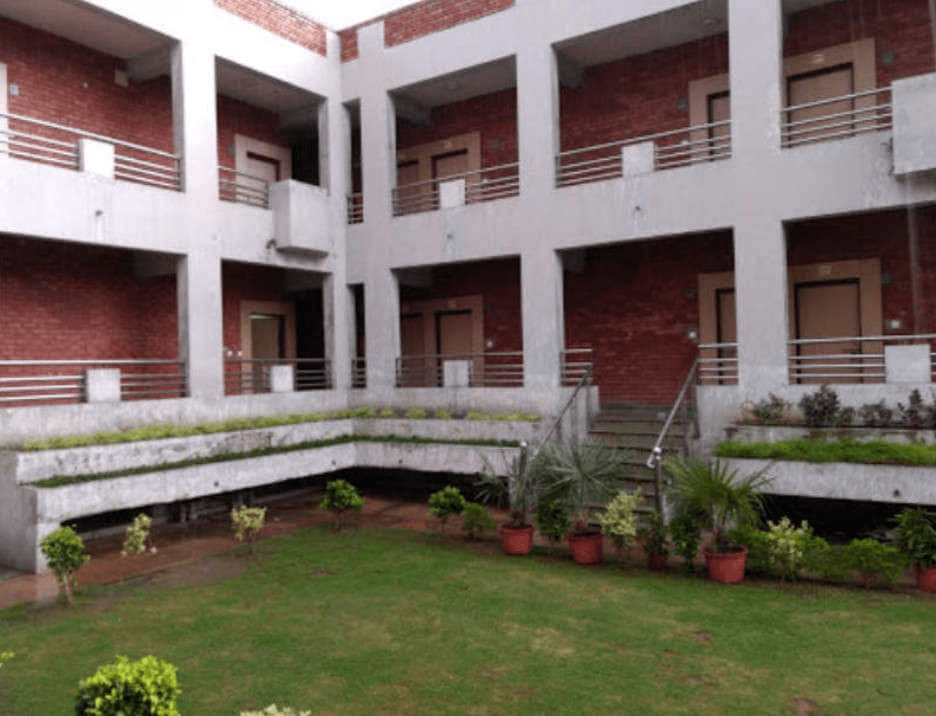 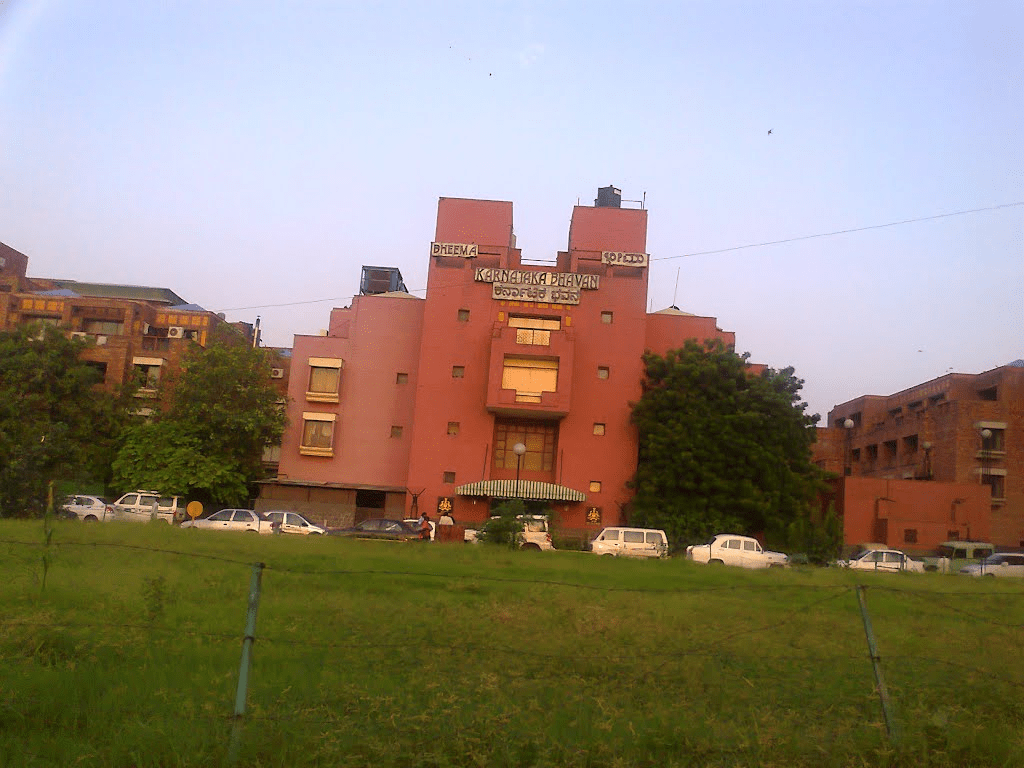 Scam has become synonymous everywhere in India, as most criminals have ripped off the economy of the country; where it has been exposed to the public. The Jeep scandal in 1948 was the first in newly independent India. In the same period, the Andrews Ganj Land Scam started and continues to cause loss to the exchequer of Rs 5000 Crores (USD 657 million) as the present value of the land is approximate as per the present circle rate.

From 1950 to 1985 the land remained with the Pinjrapole Society @ Rs.25000/= (USD 300) per year leased by the Congress Government over the last ten years. The Supreme Court came to the rescue by undoing the scam and directing the Society to vacate on 30th May 1985. Thereafter, again, the Congress Government committed a scam by allotting the land to Members of Parliament and officers of the Ministry of Urban Development; in just eight days this part of land @ Rs.475 per square yards i.e., Rs. 24 lakhs increased per acre to USD 20 million. Again, the Supreme Court came to the rescue and undid the scam in the year 1989 by directing them to vacate the land, then allotted to nine societies, further directing the government to return the monies with 12% interest.

These terms were then once again amended on 15th October 1996, which were finally accepted by HUDCO. In the deal, lease fees were paid in 1996 and finally, the 99-year lease was executed in favor of HUDCO on 4th July 1997. All dealings were completed without the approval of the Cabinet, and without following General Finance Rules of the Finance Ministry. The magnitude of this scandal has gone scot-free, which raises the question about reasonability and transparency of the government in different years. 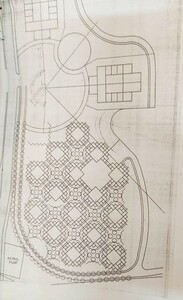 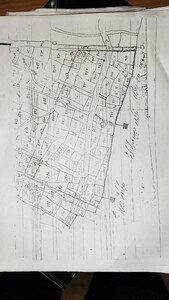 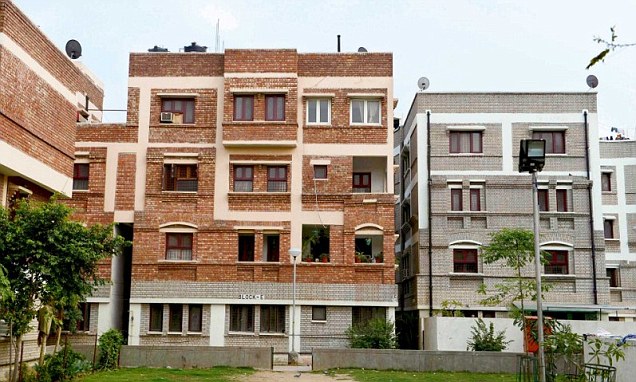 HUDCO also allotted part of this land to Ansal, another bidder, to construct a shopping mall along with part of the parking lot. HUDCO extended interest-free installments at various times to Ansal, causing a Rs. 10 Crores (USD 3 million) loss to Exchequer as the parking lot and guest houses that were built were illegal. The MS Shoes amounts were forfeited discriminatorily, then the same five-star hotel land was allotted to Leela Hotels who could not get the building plans sanctioned because of illegal construction and for want of approval of the revised layout plan of the area. Leela Hotels was eventually refunded the entire amount paid finally by the Supreme Court with 18% interest compounded on the award amount @15% p.a.

The battle was an uphill climb for Pavan, as Alborz realized. Nevertheless, MS Shoes remained the victim because of disputes between the government and HUDCO. The Supreme Court still must overturn the scam and order HUDCO to refund the monies paid by MS Shoes with interest. HUDCO has enjoyed the possession of the properties since 1995, HUDCO has earned interest on 70 crores (USD 22 million) by loaning money to private lenders since 1996 @ 14% to 18% compounded monthly, and they are also the beneficiary of appreciation of the value of the properties from Rs.177 crores (USD 55 million) to Rs. 5000 Crores (USD 657 million). HUDCO has benefited from the monies received by MS Shoes by fraudulently concealing material facts that were very well known to the government.

In Alborz Azarz’s first government corruption series he exposes some major land scams by the Indian Government and Hudco. The inspiration came from an interesting story about Pavan Sachdeva he found online. Pavan is a resident in India, who was struggling through court cases for almost twenty-five years, trying to prove his innocence. Alborz feels strongly about his quest exposing the scams and will continue to provide accurate information, so the reader can make an educated opinion of the subjects. 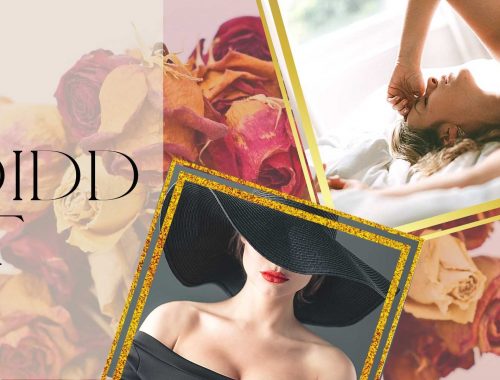 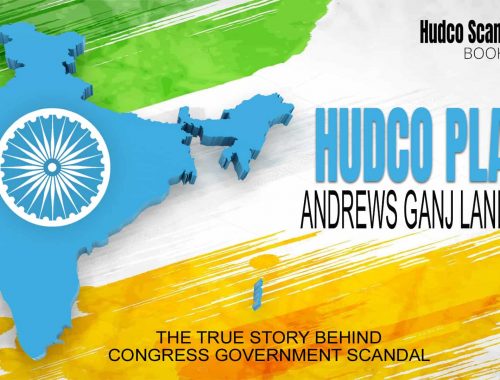 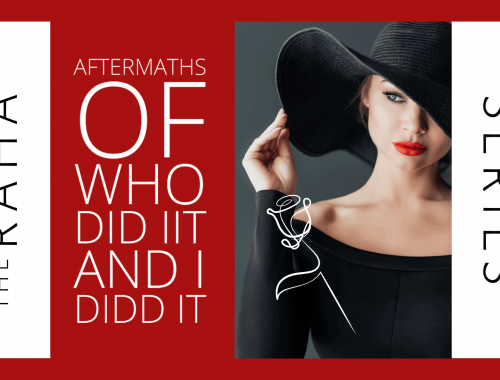