“Always be true to your heart!”

WHAT GOES AROUND COMES BACK AROUND - Book Four 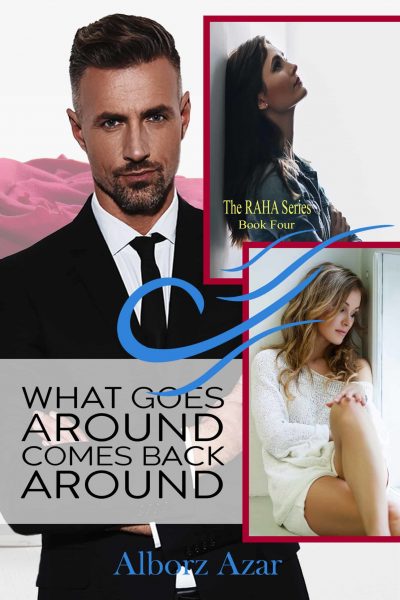 Alborz Azar is a upcoming bestselling author of steaming romance novels. His unique style brings forth and alluring draw to the intimated ties with his Eshgham (Raha).

In the next chapter of this series, Alborz reveals the truth about what happened during the four months of his and Pantea’s separation. He discovers that her statements have become a reality. By reacting out of desperation, his worst fears almost came true. At which time, Rozhan demonstrates karma has significant ramifications. She proves her possessive behavior and becomes shellfish of Alborz. In blind thinking, she believes these actions will force him to change. In her mind love grants the right to beat him or misbehave because of his affair.

The chaos forces Alborz to make Pantea resign from the company, so she must return to her country. In the same context, Rozhan makes him relay a message that Pantea was just a one-night stand and forward earlier messages with Krystia, to cause the break-up.

After Rozhan places the restrictions on Alborz, in her own fashion. Alborz lost his freedom as a free bird. Rohzan’s love turned out to be selfish, claiming she owned exclusive rights for Alborz. In light of the outcome, he is naming her the Owner in this book and Pantea as Raha as per the name given by Pantea.

After the dust settled, Alborz found a special meaning to the title of this book. The universe has a way of forcing repentance, so when Alborz acted in desperation, Raha’s statement ‘what goes around comes back around’, became reality.

Rozhan was always a dominating, yet wonderful woman, in all aspects. However, Alborz did not understand what had happened. He always thought she was a Goddess, but it seems, he may have been wrong.

As love seeks a way to be fulfilled, Alborz arranges for Raha to remain in his life. By getting her a three-year UAE business visa, they can still have a relationship. However, she is not able to settle in Dubai, due to a pause in funds, until this book was written. The lack is because of an ongoing lawsuit that Alborz has been fighting for up words of twenty- five years. After gaining Raha’s visa, he gained a three-year UAE visa for himself. He wanted to stay alone, not just being with Raha, as she was always an independent girl.

In 15 Holiday Sexy Love Making, Alborz reveals his irresistible sexy love making with Raha. Readers will find the most sensual lovemaking with a hot sexy girl in rhythm to a new sexy song of the year, “kiss me more.”

Since the Raha Series began, it blossomed into something incredible. Raha had created such intense sensations in Alborz, it became impossible for him to imagine living without the love of his life. 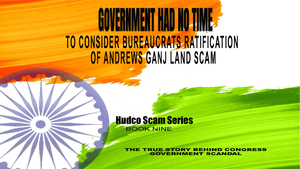 In the next HUDCO Land Scam Series, the Government Had No Time to Consider Bureaucrats Ratification of Andrews Ganj Land Scam. A legal opinion was taken from the additional legal advisor, along with the Solicitor General, who opined HUDCO should be held liable for concealing pertinent information regarding the bid by MS Shoes. 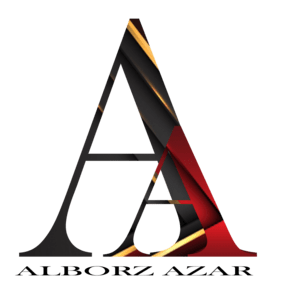 As a truth-teller, Alborz delivers a message, his heroines are optimists, leaving readers with happy expectation. But his favorite topic is exposing scams by the media; initial series uncovers scams by the Indian Government and HUDCO.