In the Raha Series, Alborz finds himself trapped between loving his wife, while endowed to the woman of his dreams. When he tries to profess his love to Pantea, she strongly implies her dislike for falling in love with anyone. As their relationship progresses Alborz continues to declare his undying love. The tides change and Pantea starts using the word love for Alborz. At least once a week, she openly says she loves him. However, unrevealed secrets place a strain on their bond, and just when Alborz thinks all is well, a random affair with someone is revealed.

In his attempt to repair the damage, Alborz admits he would have died for his beloved if there had been a good reason. He shows how he would have done anything for Pantea’s happiness, even it meant losing everything. In the process he discovers her wisdom is one of a kind, with unmatchable charm unlike any other girl on the planet; truly one in a billion.
Alborz’s horrible mistake is narrated in the second book by using her innocence to expose their relationship to one of her previous boyfriends, eight years before she met Alborz. The consequences thereafter are revealed in the third book. Their relationship teaches him how two people should treat each other, in a way that can only be based on sorting out disagreements through mutual discussions. The RAHA Series is based on Alborz’s life with his Eshgham. As Lana inspires him to write and share his memoirs with the world. 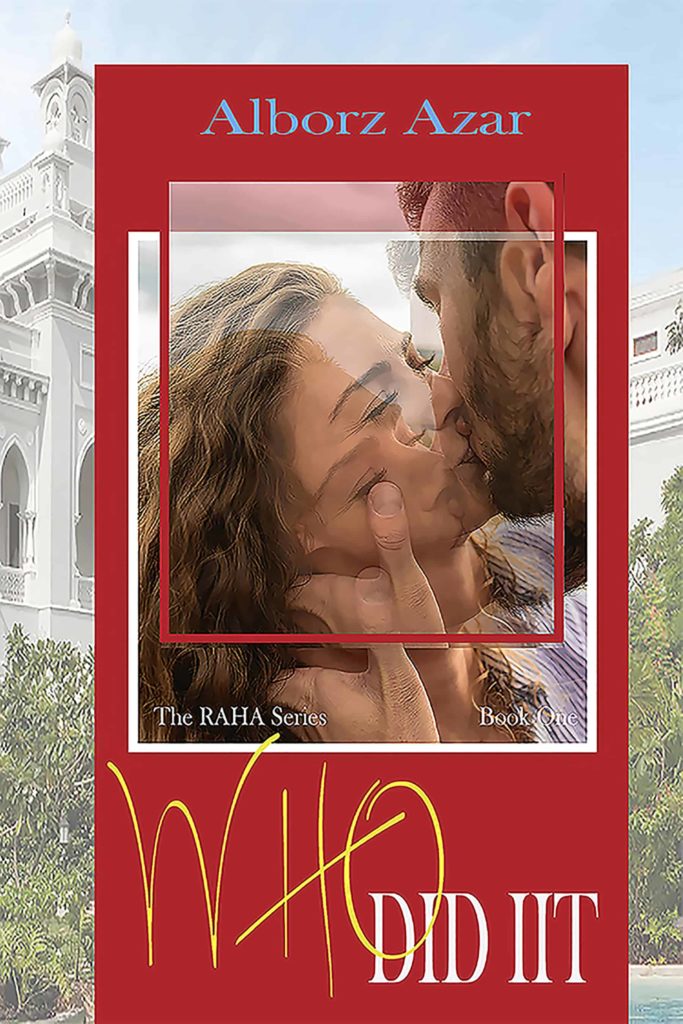 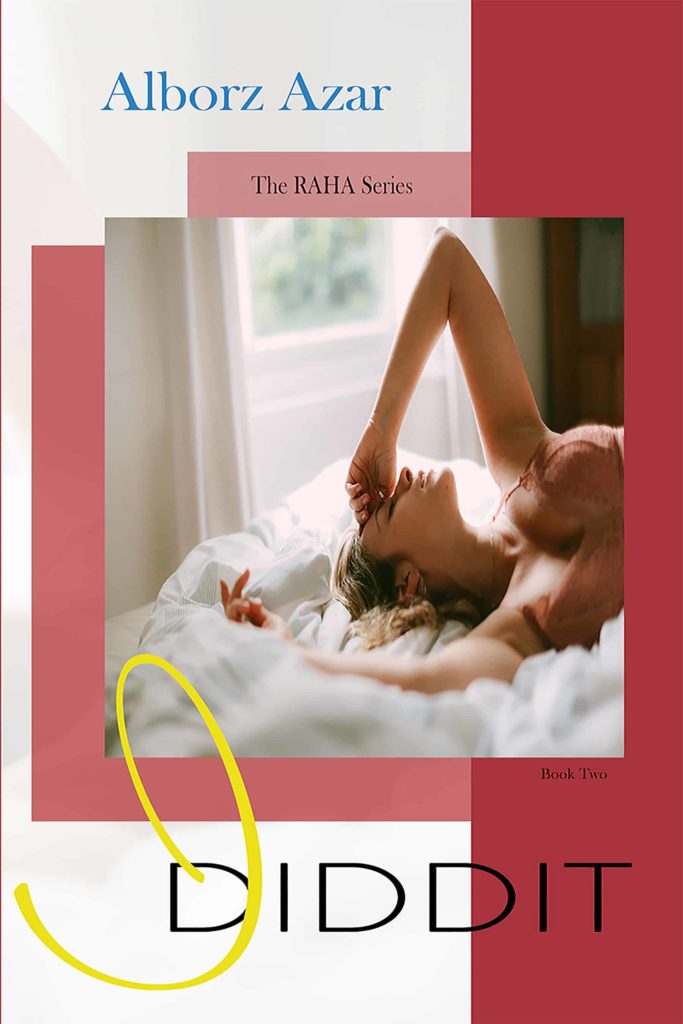 Alborz in the aftermath of Dr. Sasha faces the reality of losing Pantea. As he struggles with his possessive nature, trying to protect the woman he loves, their relationship is put under tremendous strain. Pantea tries to explain her affair with the doctor was a onetime incident, but after talking it over with Alborz she is under the assumption the matter is closed and he will not speak of it again. 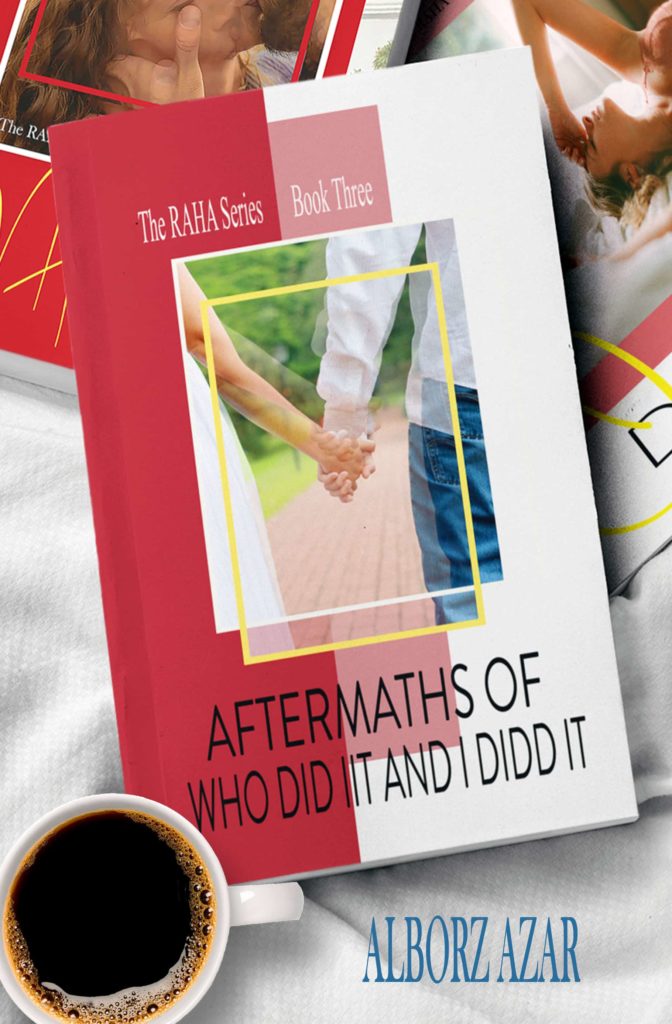 Alborz finds his passion for writing in the third book, AFTERMATHS OF WHO DID IIT AND I DIDD IT when Pantea walks out of his life. The messages come from his experience with the girl and the love for his wife. Alborz continues to support Pantea financially but otherwise, he faces the reality that she may truly be gone from his life forever. 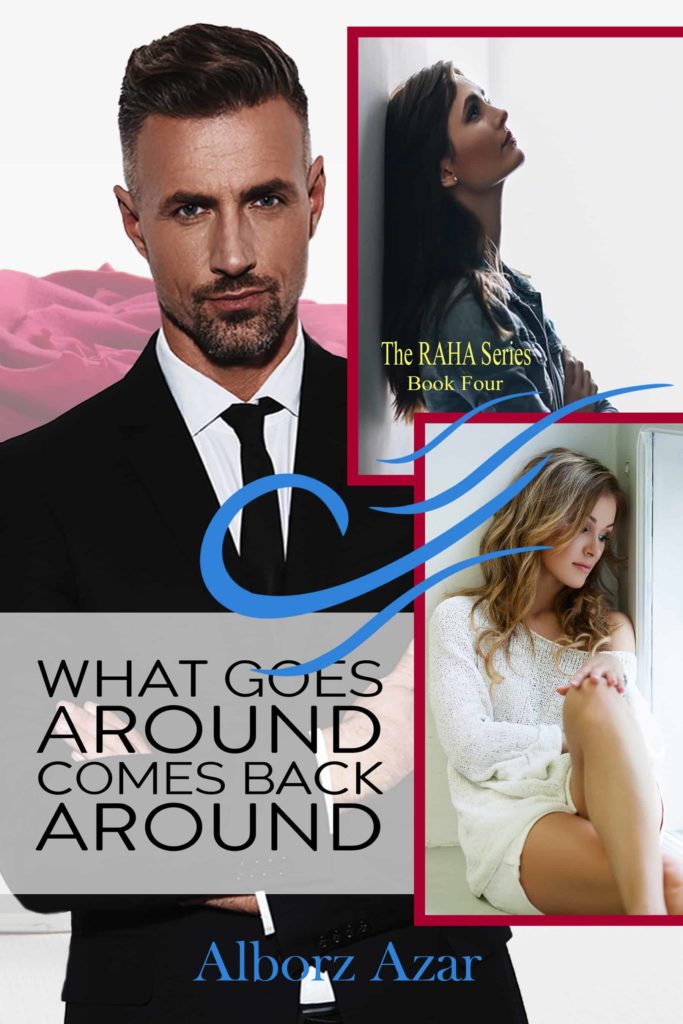 In the nest chapter of this series, Alborz reveals the truth about what happened during the four months of his and Pantea’s separation. He discovers that her statements have become a reality. By reacting out of desperation, his worst fears almost came true.  At which time, Rohzan demonstrates karma has significant ramifications. She proves her possessive behavior and becomes shellfish of Alborz.